Fill out your information in the form
below to contact us today! 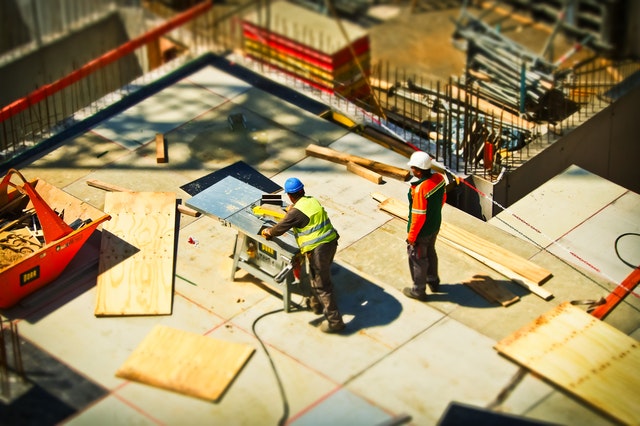 Building Material Industry on the Uptick

Earlier this year, the investment and research firm, Moody’s, predicted a positive year for the building material industry. New construction is on the rise, creating a stronger demand for materials and a higher cost as well. Moody’s reported that the private residential sector was expected to experience steady growth, while the private nonresidential sector would be less productive.

Let’s learn more about the research that Moody’s has been analyzing, the conclusions they have reached as a result, and what we can expect to see later this year.

New Construction is Growing – Do We Have the Workers to Match?

The Commerce Department shared that November 2016 saw the highest spending in construction since April 2006. In fact, public, residential, and nonresidential sectors all saw gains, giving promise to our economy going into 2017. As a result, building materials have increased in cost. While contractors are happy to have the extra business, they do have a few concerns on their minds.

The biggest issue is a noticeable gap in the skilled trades. With more construction projects opening up, contractors face a decreasing pool of skilled workers. There are many reasons for this, including a lack of technical training in schools, less emphasis on the trades, and an aging workforce. Because of this, contractors know that new projects might come with longer work schedules and higher costs, which could deter the few qualified workers left.

Construction Industry in 2017 and Beyond

Now that we are well into 2017, we have a better idea of what the construction industry will look like in the coming months. According to the U.S. Census Bureau and the U.S. Department of Housing and Urban Development, July 2017 building permits for privately owned housing units were 4.1 percent above the July 2016 permits. Privately owned housing starts were a bit lower than last year, but housing completions were 8.2 percent higher compared to July 2016.

For project managers who are finally getting the work they’ve been waiting for, finding capable workers can be a challenge. Fortunately, staffing agencies are able to help. Staffing firms have skilled tradesmen and tradeswomen that carry specialized experience and talent. For project managers that are on a tight timeline and budget, knowledgeable but temporary workers are a necessity.

In the end, it looks like our economy is moving in the right direction. New construction is growing, building permits are increasing, and building materials are on the uptick. Now all we need are more young people interested in the trades.